The Kama Sutra (Sanskrit: कामसूत्र About this sound pronunciation , Kāmasūtra) is an ancient Indian Hindu text written by Vātsyāyana. It is widely considered to be the standard work on human sexual behaviour in Sanskrit literature. 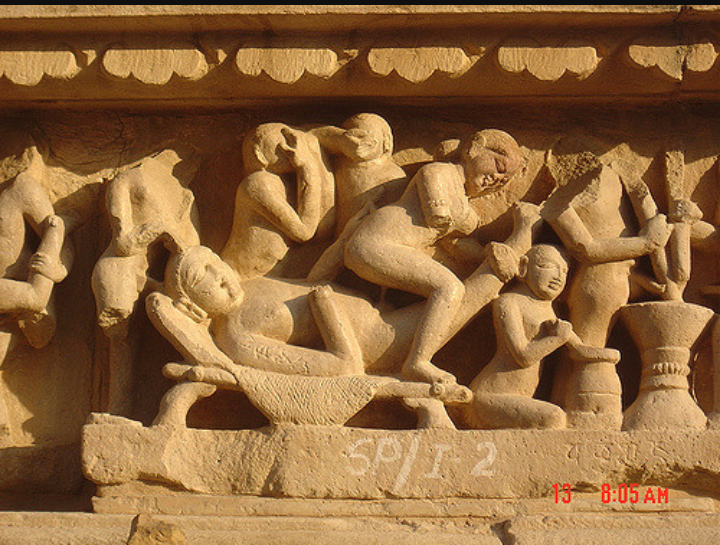 A portion of the work consists of practical advice on sexual intercourse.It is largely in prose, with many inserted anustubh poetry verses. “Kāma” which is one of the four goals of Hindu life, means desire including sexual desire, the latter being the subject of the textbook, and “sūtra” literally means a thread or line that holds things together, and more metaphorically refers to an aphorism (or line, rule, formula), or a collection of such aphorisms in the form of a manual.

Contrary to western popular perception, the Kama Sutra is not exclusively a sex manual; it presents itself as a guide to a virtuous and gracious living that discusses the nature of love. 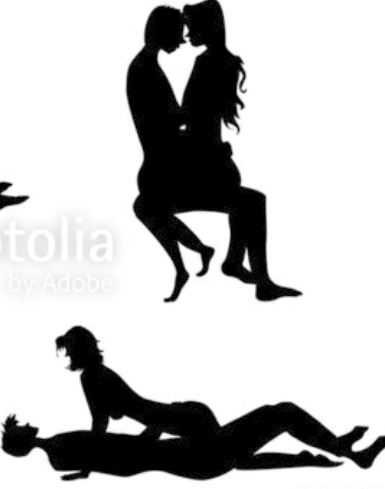 family life, and other aspects pertaining to pleasure-oriented faculties of human life.The Kama Sutra, in parts of the world, is presumed or depicted as a synonym for creative sexual positions; in reality, only 20% of the Kama Sutra is about sexual positions. 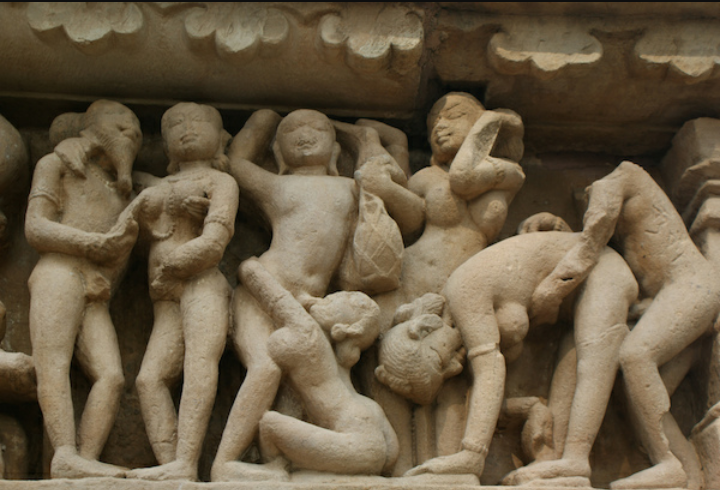 The majority of the book, notes Jacob Levy,is about the philosophy and theory of love, what triggers desire, what sustains it, and how and when it is good or bad. 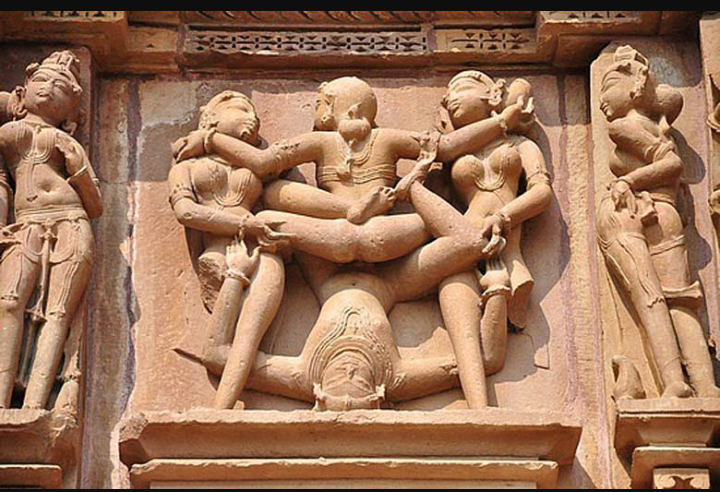 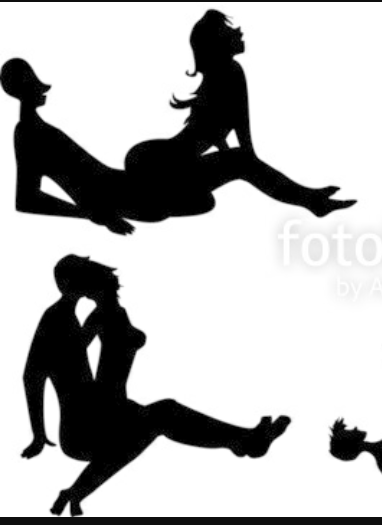 Historians believe the Kama Sutra to have been composed between 400 BCE and 200 CE. John Keay says that the Kama Sutra is a compendium that was collected into its present form in the 2nd century CE.